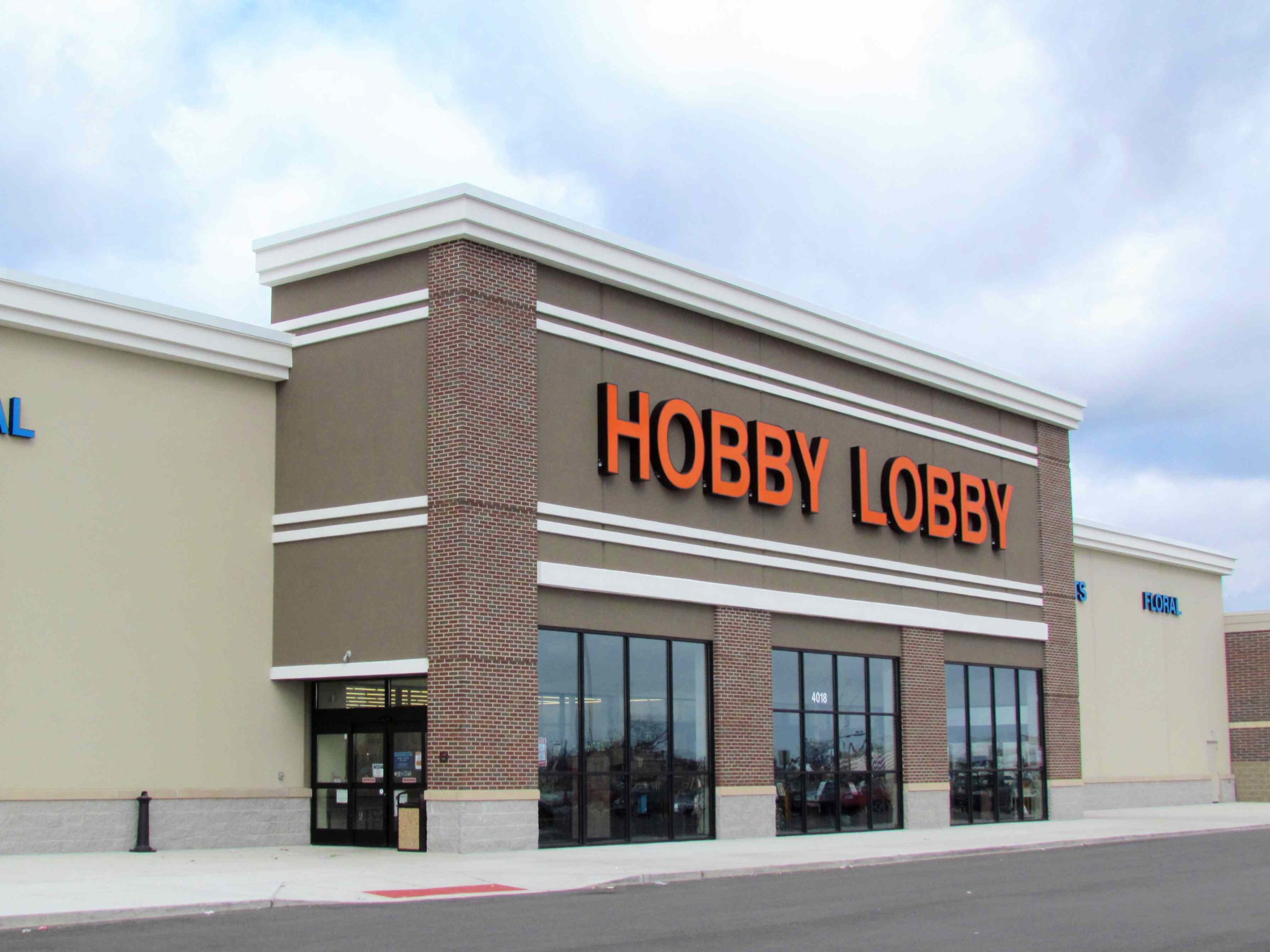 What does it take to grow a $600 start-up into a multi-billion-dollar household name? What influences a family to give away the company they painstakingly built? What sees you through the hardest tests in life to help you sleep better at night?

David Green had only three goals in life – to build a happy marriage, to raise healthy, well-balanced children who serve God, and to succeed in business. With a $600 loan and the untiring support of his wife Barbara, they began a small arts and crafts business about the size of a ‘lobby’ that not only became a giant in the industry, it became one of the largest ‘business as ministry’ examples in the world. Hear David speak about how their family decided together to give away the company, what makes a great leader, and how there are some places in business you just “can’t get there with a calculator.”

Hear David speak about how their family decided together to give away the company, what makes a great leader, and how there are some places in business you just “can’t get there with a calculator.”

David Green was born into a family of preachers and feels his true success came when he realized that God purposed him to be a merchant. David lives in Oklahoma City with his wife Barbara. Together, they started Hobby Lobby Stores, Inc., which has become the largest retail arts and crafts store in the world. They have three children and 17 grandchildren.

From reviving a company on the brink of bankruptcy to challenging the federal government and winning a landmark ruling in the U.S. Supreme Court, David Green has proven to be more than a successful entrepreneur gifted in retail business management, marketplace acumen, and productivity. The founder and CEO of Hobby Lobby Stores, Inc. has also shown himself to be a humble, driven man whose purpose far transcends business leadership and monetary gain.

Not bad at all for a man who grew up a preacher’s son in rural Oklahoma, repeated the seventh grade, didn’t earn a college degree, and whose business started on $600 of borrowed capital.

“When I was in high school, I took a course called Distributive Education. I thought I died and went to heaven because I was able to actually work and make money and get credit for it. By 11:00, I was out of school and down at the local Five & Dime store,” David said. “I knew that was exactly what I wanted to do.

David worked his way up and ultimately became a manager of a TG&Y store, working nights and weekends. “My biggest dream was not to have a company that has over 900 stores,” he said. “It was just the fact that we were selling arts and crafts in TG&Y, and I thought that there was a way to do that department better.” Because nobody made the picture frames David thought would sell, he and a partner began manufacturing them in the partner’s garage.

Ultimately, David opened his first independent store in Oklahoma City in a tiny location that informed its now well-known brand. “Because it was so small, we came up with the name Hobby Lobby. It was about 300 square feet, the size of a living room. We were excited because we were going from manufacturing, which we still did, to our true love, which was retail.”

It’s a love David believes is a fulfillment of his calling from God to be a merchant. In my podcast featuring David, he shares how Hobby Lobby grew from there, and how his faith propelled him forward when Hobby Lobby was on the verge of bankruptcy in 1986.

“We came to the point where the banks were really threatening to foreclose on us. The economy had fallen, and the oil industry had a big disturbance. One of the reasons we found ourselves hurting was because of borrowing too much money. We learned from that. Today, we have no long-term debt,” David said. “You don’t know about tomorrow. The Bible tells us that. The other thing we learned was that we have to walk with the Lord and have Him come alongside us. I think I was prideful of all the success we had, and I really learned in that time that without God, we can do nothing. I had to give Him all of the glory for our success and all the people He has sent us.”

While he says he has learned many valuable lessons over the years, David points to one that has been particularly significant for him. “As a leader of a company, I think you should use the authority in your tool chest as the last tool you use,” he said. “We try as leaders to work with people and come to consensus on decisions. No leader has all the answers, so it just works better when you work together with the various departments before you move forward. When you are together, you make a lot less mistakes, and everyone is happy when they are part of the decision making.”

My podcast interview with David will also cover details of that federal government challenge filed in 2012 that brought Green and Hobby Lobby so much notoriety, reveal the three simple and profound goals that guide his life, and tell how and why Hobby Lobby literally gives away 50 percent of its profits every year.

As far as what is “bigger than business” for David, it all goes back to his faith.

“People ask me why we give all this money away because we literally give hundreds of millions of dollars away every year,” he said. “If someone gave me a billion dollars, it would give me zero percent more joy. Obviously, my motivation is not stuff or money.”

“I want to work as long as I can. I am motivated, and I think I’ll be motivated until the day I die because I am motivated to do something that is eternal—that’s to see people come to know Christ. What greater motivation is there than to see people’s lives changed eternally because they accepted Jesus Christ as their personal Savior? There is not anything that can motivate us that is any greater than that.”

Listen to David’s podcast on your favorite  provider below!