Sustainable Growth: Steering a Battleship vs. a Speedboat (with Joseph Ferrell) 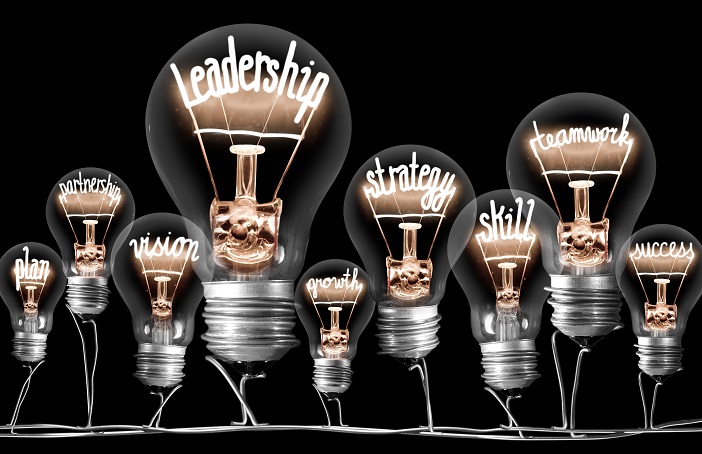 Listen to the Bigger Than Business Podcast’s interview with Joseph Ferrell on your favorite podcast providers!

How do you combine four very different personalities into a leadership team working toward a common goal? What kind of resolve does it take to make changes to a strategy that is already working? Listen as our guest, Joseph Ferrell, shares with us how his company made surprising decisions on change, why “culture eats strategy for breakfast,” and why every leader needs people who will speak unfiltered truth into their life and organization to spur continued success.

Joseph Ferrell built his career as a project manager at two other firms before going to work at Building Engineering-Consultants, Inc., a building envelope consulting company that specializes in preventing and repairing water intrusion in commercial buildings.  In 2007, when BE-CI decided to expand to Houston, Texas, their first expansion out of their Destin, FL, headquarters, they hired Joseph for his expertise related to design, project management, and on-site quality assurance. Only six years later, Joseph was invited to become a member of BE-CI’s Board of Directors and invited to buy in as a partner. In 2019, Joseph became Chief Executive Officer. Joseph has a bachelor’s degree in Ocean Engineering from Texas A&M University and is a member of C-12, a Christian business leadership development and business coaching group. He and his wife, Jill, live in the Cypress, Texas, area with their two children.

Sustainable Growth: Steering a Battleship vs. a Speedboat

My guest Joseph Ferrell can drive through many cities and point to building after building that he has worked on. His fingerprints are literally all over any town in which his company, Building Engineering-Consultants, Inc. does business.

Oddly enough, BECI doesn’t actually build anything, but consults on maintaining the integrity of the ‘Building Envelope.’ Putting it simply, Joseph shares that this is what “keeps the outside out, and in the inside in.”

Yet, water intrusion remains the largest source of building litigation for construction firms. This may explain why demand for his company’s expertise remains strong, but that alone can’t account for their growing from $3 million to $11 million in revenue in just seven years.

For that answer, we must look at two factors:
• A growth initiative referred to as The 20-Mile March
• The conscious effort made by leadership to improve internal communications

In our conversation, we also look at how these efforts were informed by the company’s four core values of People, Knowledge, Servant, and Balance.

One approach to continued progress regardless of circumstances stems from a story shared in Good to Great by Jim Collins – a business classic everyone should read.

BECI adopted this as their attitude for sustainable growth and committed to open one new office and add at least one employee per existing office, every single year.

The result? A total of 11 offices, nearly quadrupling revenue and tripling the number of employees. While this produces phenomenal growth, it requires flexibility in implementation as the company grows.
However, when Joseph took over the role of CEO in 2019, the initiative had also taken a toll on morale.

“Change is often very difficult,” says Joseph, “and as the organization grows, change gets harder. I’ve heard it equated to driving a speedboat versus a battleship. It’s a lot easier to turn a speed boat than it is to turn a battleship, so we’ve adjusted tactics.”

“For instance, one year our model for sustainable growth led us to over-hire in a particular office. This year we’re not opening a physical office location, but we’re taking an approach that we call ‘two-halves make a whole.’ For us that means hire the new manager, but give the person a year to learn our culture and how we do business in an existing office before we give them their own location. To us, maintaining our culture trumps strategy.”

Communication is Key to Harmony

Power, politics and personality struggles can sabotage any company, but BECI seems to have navigated those quite successfully.

“Being raised by an attorney,” Joseph reflects, “I was taught to make my case by arguing for anything I wanted.”

Unfortunately, that trait was not always appreciated by his fellow team members.

“Given my aggressive personality, that’s been the biggest issue — learning how to lead a team of people who all care, but who come at things from very different directions.”

His second biggest lesson may seem counter-intuitive: the role of CEO means not being the one with all the answers.

“Over the course of my career, I had become very good at solving problems. What I’ve learned over 18 months is that this is a very good skill for people who are NOT the CEO. As the leader, if I jump straight to the core of the problem myself, I can end up eroding trust in other leaders. When that happens, the organization can no longer function. Learning to lead in a more hands-off fashion has been very humbling and very difficult, and it’s still a work in progress.”

Another powerful value of BECI is their approach to shepherding both customers and employees all the way through to their retirement. It requires a very long-term vision, one that not many companies adopt.

Listen to the full interview to hear details on this, along with:
• Finding positions that best match an employee’s strengths.
• Holding an unwavering commitment to do what’s right, not necessarily what’s most convenient.
• The benefit of introducing flex-time to an organization.
• How to avoid becoming “lonely at the top.”
• Living your God-breathed purpose through your work