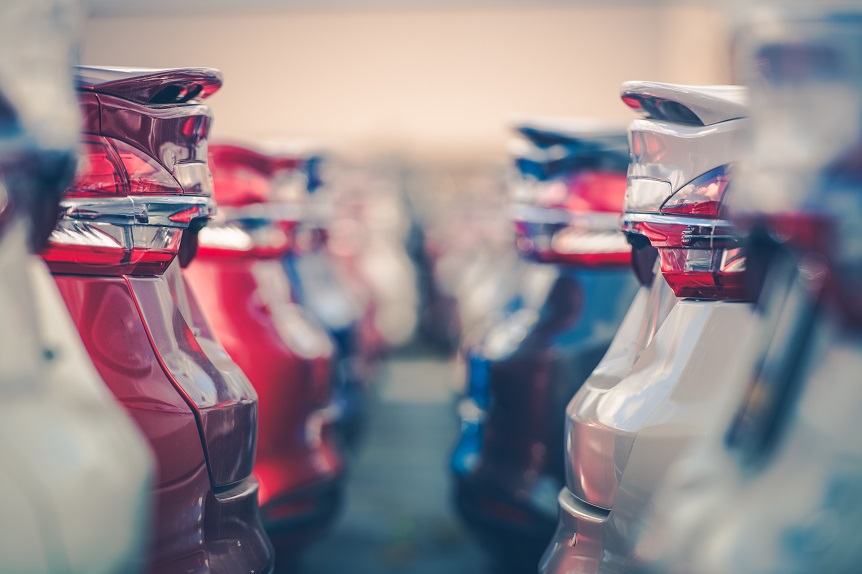 How do you rise above being raised in the poorest county in the United States, Cameron County, Texas, to becoming the owner of the largest, most highly-rated auto leasing company in the US with over $1 Billion in leases under management?

Mike Hernandez wanted to be an engineer, but when he graduated from Texas A&M University, the oil bust of 1983 set him on a different path that led to his eventual ownership of D&M Leasing, the nation’s premiere auto leasing company, and several other flourishing enterprises. Listen as Mike shares how running a business is similar to running a college football team, and what it takes to grow a company that earns a massive 78% of its business through satisfied, repeat customers and their referrals. Mike also shares how he is leading a mission to transform Cameron County, Texas, into an economically thriving community.

Mike Hernandez is a Brownsville, Texas, native who joined D&M Leasing in 1984 and took over full ownership in 2005. He has since grown D&M to the highest ranked auto leasing company in the U.S. with a lease portfolio of over $1 billion. Mike has also expanded his business activities into real estate development, finance, cattle ranching, and the oil and gas spheres. Mike is a philanthropist focusing on education, economic development and social services in Cameron and Starr counties in Texas. He founded OP 10.33, an action-driven group that is helping shape the regional government into one that coordinates overarching programs that benefit all Cameron County citizens. Mike and his wife, Kelly, have four children and reside in Fort Worth, Texas.

A Legacy of Service

He was going to be an engineer. He ended up going into the car business. But ask anyone who knows Mike Hernandez, and they’ll tell you he’s not only better off in business development and strategic leadership, but the entire marketplace has benefitted from his customer-first, business management focus that reflects his purpose driven life to serve others.

Mike is owner of Hernco, Inc., a group of companies that includes D&M Leasing. He is also owner and principal dealer of Four Stars Ford, Four Stars Chevrolet Buick, Four Stars Dodge Chrysler Jeep Ram, and Four Stars Toyota. Appointed as a member of the Texas A&M University Board of Regents in 2019, Mike is also founder and president of the Hernandez Foundation and has served on a variety of charitable boards.

Clearly, community service is important to Mike, but when he graduated with a bachelor’s degree in industrial distribution from Texas A&M in 1983, he thought he’d be on a far different trajectory as a professional.

“Like a lot of students, I was looking towards engineering because the highest paying jobs at the time were engineers. They were getting placed in anything having to do with the energy business,” Mike said. Then the first major oil bust came, and he took work in Houston as a fluid power distributor. “I was barely making over the poverty line. A friend of mine worked for a dealer group that had a little leasing company. He was getting ready to move on, and I asked how much he made. When he told me, I said, ‘I could try that for a few months.’”

“I’ve been doing it ever since—not that some of the things that I learned in my degree didn’t help, but I didn’t plan on going into the car business.”

Things certainly worked out for Mike as he went to work under two legendary Texas automobile dealers, Don Davis and David Moritz. “Don Davis was probably the best car man I ever met. He knew exactly how to run a dealership. Dave Moritz is also an auto dealer who understands the business,” Mike said. “Don was first and foremost a car guy. David was more of a businessman. Being around guys like that, you can learn a lot if you just keep your mouth shut and pay attention.”

Mike took those lessons learned and built D&M Leasing into the largest and most highly rated auto leasing company in the United States. “We have a lot of customers, happy customers. We view ourselves as the customer’s advocate in the car business,” he said. “While we do own a number of dealership lines, we really don’t push any particular make or model. We sell the lifestyle of leasing: getting a new vehicle every three or four years and doing it for the least amount of money possible out of your pocket to accomplish what you need.”

My full interview with Mike, coming in my next podcast, will reveal how he has integrated auto dealerships, real estate holdings, a finance company, and other companies while also being deeply involved in transforming his community. “The key to any success, or at least one of the most important things, is having good, solid organizational skills. It seems pretty basic, but it is surprising sometimes to see how many people don’t have that,” he said. “The second thing is no matter how organized I am, I can’t do all this by myself. I have a wonderful team. It is a matter of surrounding yourself with people that are smarter than you, letting them do their thing, and keeping yourself and the overall operation organized.”

What is bigger than business for Mike Hernandez? “We really are here to serve others. God, I believe, understands and wants us to be happy and successful, whatever that means to us. To me it means a good family. It means financially being in a position where I don’t have to worry…where I can help other people, truly realizing the money and things and assets that you have aren’t yours. God is lending them to you during your lifetime, and He wants to see what you are going to do with them.”

“Everything happens for a reason,” Mike adds. “You don’t like it at the time. You question yourself sometimes and everything else, but deep down, you know it will be alright. It is not just happening to you. It is happening to everyone.”