You Either Make Dust, or Eat Dust (with David Q. Sargent) 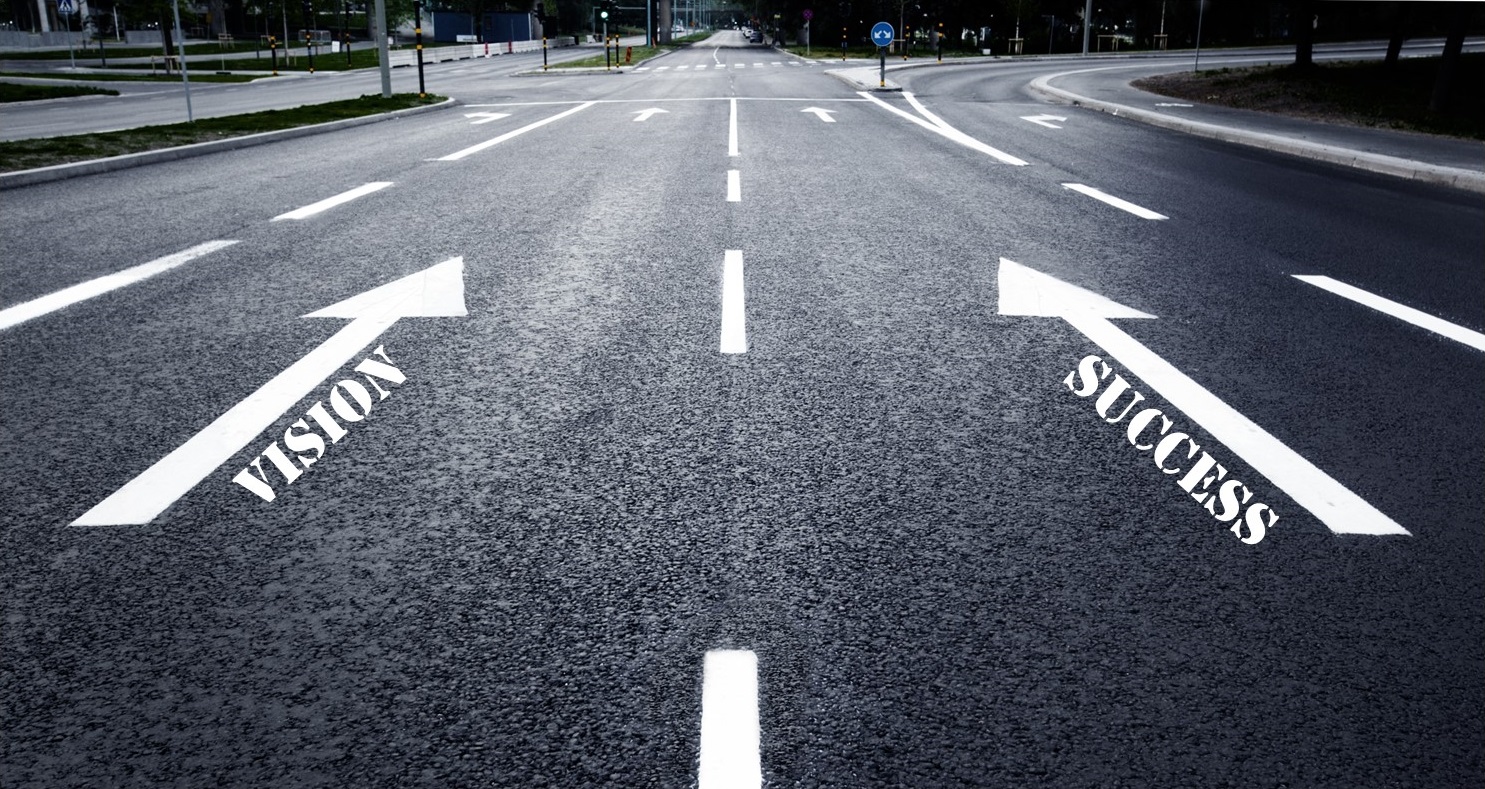 Listen to the Bigger Than Business Podcast’s interview with David Q. Sargent on your favorite podcast providers!

How can you be successful in today’s world without a formal college education? And how can the power of helping your employees flourish help the tide lift all boats for the success of the company and the community?

David Q. Sargent started stocking shelves at Kmart as a junior in high school before parlaying that into a 24-year career with Kmart, Builder’s Square, and The Home Depot. Retiring at the young age of 38, David became a business owner when he and his family bought Stripe-A-Zone, Inc., a pavement marking company in 1996. Over the next 24 years, they grew it into one of the largest and most nationally recognized striping companies in the U.S. before selling majority ownership in 2020. Listen as David shares the challenges and rewards of being in business with your children and how seeing other people advance can be one of life’s greatest joys.

Bio:
David Q. Sargent grew up in Arlington, Texas, and married his high school sweetheart, Susie, in 1976. After an impressive 24-year career with some of the biggest retailers in the nation, David and his family purchased Stripe-A-Zone, Inc., and grew it into one of the most renowned companies in its industry. After selling majority ownership last year, David and Susie are working on the next chapter in their lives, which include spending time with their children and grandchildren and managing charitable endeavors through the family’s foundation.

You Either Make Dust, or Eat Dust
By Jeff Holler

Flashy and spectacular business stories often captivate us. Which is why the commonplace in our surroundings get taken for granted – and may hold overlooked opportunity.

In David Sargent’s case, the opportunity came in the form of parking lot and roadway striping, something we only think about when we are inconvenienced by its installation. Without it, however, driving would be much riskier. There’s also an immense level of technology that goes into laying down those simple white and yellow stripes that keep us, our cars and our roads safe.

What I most enjoyed about my conversation with David are the lessons he learned, both before buying his company and while he built it to 55 times its original size. You may just find them applicable to your own business.

Lesson 1: Dedication and hard work pave the road to nearly any destination we may eventually reach.

David climbed the ranks at Kmart and then their Builder’s Square home improvement division by simply outworking the other assistant store managers, always giving more value and effort than he was paid for.
“I was working alongside other guys who were 22-26 years old and it was really obvious that they just weren’t very motivated. So, I stepped in and assembled bicycles or set up furniture displays. Sometimes I would be locked in the empty store and by the next morning the store manager would come back and be so excited about how much I got done.”

His work ethic so impressed executives that they broke their own rule and made David a store manager even though he didn’t possess the requisite college degree. That was nearly unheard of at the time.

Lesson 2: Today, college isn’t the only way to succeed.

“Today’s marketplace is not the same as it used to be, and I don’t think a college degree is in as great a demand as it used to be. I would absolutely recommend finishing college to my grandchildren – but I wouldn’t be terribly upset with them if they chose a path that I thought was good for them.”
“I just think whether it’s your business or whatever you choose do in life, you need to give it your whole attention, your whole heart, your whole desire. If it’s something you want to be successful at that’s what it takes, nothing less.”

Ultimately it was the management training provided by Kmart and Home Depot that proved to be of greater value and eventually lead him to purchase Stripe-A-Zone and grow it to the largest pavement marking company in the US.

Lesson 3: Know your industry well enough to spot trends – then follow your gut.

When David rose to Regional Manager over 10 stores, he saw signs that the company was struggling.
“Kmart was the #2 retailer and they bought Builder’s Square in hopes of overtaking Sears for the #1 spot. But I could see that it was a poorly managed division. When Walmart passed us over and jumped to #1, I could see that our growth was flatlining.”

It didn’t take long before he moved over to Home Depot was once again being recognized as a top store manager.

“Home Depot allowed you to manage your store as if it was your own. You made all decisions in the store, so it’s almost like your own business but without having to worry about payroll and the money side like you do as a small business owner.

“There were only 100 stores at the time, so it gave me direct access to the founders Bernie Marcus and Arthur Blank. Sometimes it was dinners with eight people around the table and they would talk about what was going to happen in industry. They knew what was going on with Lowe’s and who’s going to be the competitors in the US.”

Lesson 4: You can make dust, or you can eat dust.

After retiring at the early age of 38, David couldn’t see himself just coasting.

“In business, my theory is you’re either moving forward or backwards. There’s no sideways, there’s no coasting.”

He quickly began looking for another challenge and again, he knew how to spot opportunity.

His oldest son was working at Stripe-A-Zone. David recognized that most of their competitors were small and worked their own trucks.

His management background gave him an advantage to compete in this disorganized industry. After careful research, he sold his Home Depot stock, pulled money from his 401k, and bought Stripe-A-Zone.

Twenty-four years later, he sold the company for 9 figures and is now focused on other ventures and philanthropy through his family foundation.

Listen to my full interview with David to learn how he grew his company to 55 times its original size and hear his thoughts on:
• The importance of focusing on the lives of others and your employees
• How to support a spouse in surviving cancer
• The incredible technology systems required in pavement marking
• Why bonding a business is more of a challenge than borrowing