Home  / Podcast Interviews  / Getting the Organization You Want (with Rand Stagen)

Getting the Organization You Want (with Rand Stagen) 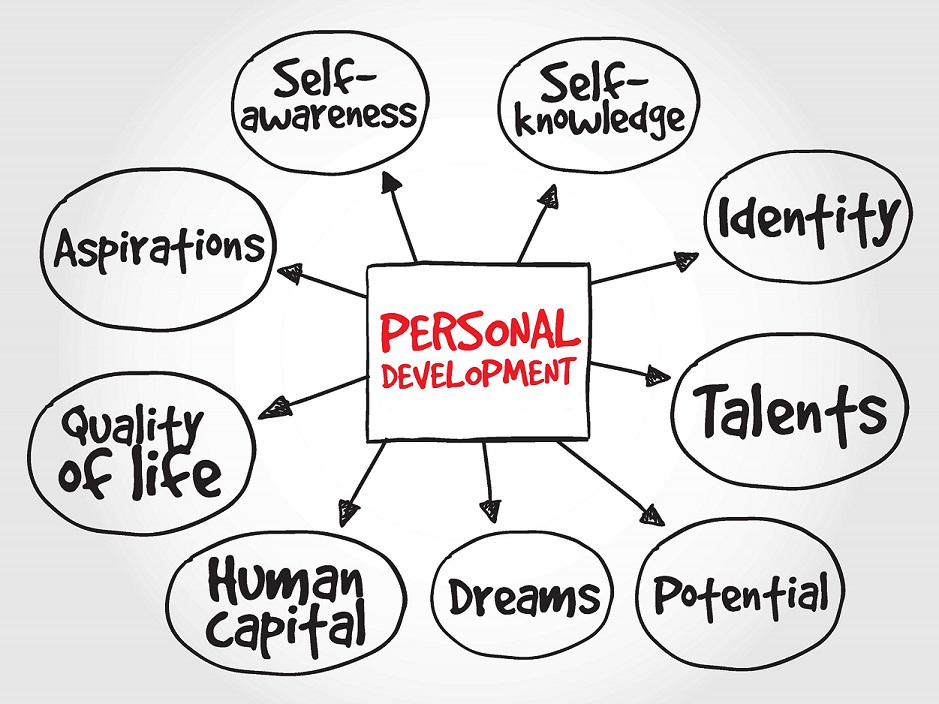 Listen to the Bigger Than Business Podcast’s interview with Rand Stagen on your favorite podcast providers!

What does it mean to engage in ‘conscious leadership’?  How can de-compartmentalizing your life make you a more effective leader? And why should you be grateful for the people in your life who affect your emotions negatively?

After starting a successful media company while in college, Rand Stagen, at the age of 23 through executive coaching, discovered his passion for personal development. Rand founded Stagen Leadership Academy in 1999, which works with leaders from all over the country on concepts of Conscious Capitalism and taking individual responsibility for moving oneself and others toward desired goals. Listen as Rand shares with us why organizations are reflections of their leaders, why sobering conversations are necessary for growth, and how to get the organization you want.

Bio:
Rand Stagen is founder and CEO of Stagen Leadership Academy, is a Board Member and former Chairman of Conscious Capitalism, Inc., and a former chapter president of the Young Entrepreneur’s Organization. After growing up in Connecticut, Rand wanted a warmer climate and chose to attend Southern Methodist University in Dallas, Texas, where his business is headquartered and he lives today with his wife and two daughters. www.stagen.com

The Powerful Ideals Behind ‘Conscious Capitalism’

How do you make an entire organization more responsive so it has a positive impact in the world? What if you could also ensure it is more effective AND profitable at the same time? Impossible? Not if you begin at the top and do the deep work that is at the heart of Conscious Capitalism.

Rand Stagen founded and leads an organization that employs what may be the worst possible sales pitch one could make in today’s desire for instant results:

Rand is only half-joking when using this to describe the programs offered by the Stagen Leadership Academy.

I asked Rand why it might be so laborious to embody the ideals of Conscious Capitalism? He believes the reason stems from the fact that leaders essentially “get the organization they deserve” when they aren’t willing to do the important inner work themselves.

“They have this winning formula” Rand shares, “that, when I have a problem, I outsource it. When I have a challenge, I delegate it to my team. And these are good attributes among leaders. However, there tends to become a little bit of a delusion that I can outsource and delegate everything including my own development.”

Or as one of his colleagues likes to say, “You can’t get any stronger watching others do pushups.”

The challenge with over-delegating is that leaders can end up avoiding their growth edge.

“I was talking to a leader of a very large organization, probably close to a billion in revenue and 45 years old,” Rand recounts, “and I realized that he has not gotten the benefit of feedback to his own blind spots. As we were talking about his development, I asked him, ‘Where do you think you could grow? Where’s what I would call your edge?’ and he couldn’t tell me. The very thing that he has a reputation for as his gap, and he didn’t know about it!”

The solution to this problem accounts for one of Rands favorite quotes, from Oscar Wilde:

“True friends stab you in the front.”

Meaning of course, one has to be willing to hear about one’s blinds spots, the kind that can only be resolved by some level of confrontation from those closest to you.

Rand went on to explain why his insistence that leaders undertake this difficult work themselves runs counter to the burgeoning training and development industry. Much of it promotes programs of three days or less which are heartily embraced by corporations.

“We don’t do event-based training. The shortest program we offer to any new client is a 52-week high intensity program.”

“What we have found is that CEO’s of Fortune 1000 businesses tend to not have an appetite to model and lead the way, and so when I meet CEO’s of these companies they’ll say, ‘I want to bring your team in to work with our organization,’ and I say ‘You go first, or we don’t have an interest in working with your company. I’m not going to participate in the charade of your organization promoting leadership development when you’re not modeling it as the leader.’”

That’s difficult for a leader to hear, but put simply, bringing the program in below someone who has not participated themselves creates an in-congruence and it actually hurts the leader.

Rand believes that this level of deep work is not only what individual leaders and their companies need to make real and lasting progress. It may be just what Capitalism needs to overcome its bad reputation.

“Business has a bad brand – that Capitalism is really about exploitation. But we realize that even with the pathologies and the shadows of Capitalism that are always there at the margin, that the system of Capitalism has had an unquestionable positive impact on raising the well-being of humanity since the industrial age.”

“That’s true whether you look at life expectancy or infant mortality, or all the other key metrics of well-being, yet we still have a lot of work to do in the world. It’s a work in progress, yet Capitalism has been a major positive force.”

Rand is therefore a proponent of “Conscious Capitalism.”

Conscious, meaning being aware of all the impacts you are having through your actions and business dealings.

He asks, “What can we do to be advocates as Capitalists ourselves for improving the brand of Capitalism through time?”

To hear the answers, I invite you to tune in to the full interview. There we explore: