Determination and Conquering Others’ Preconceptions (with Elyse Dickerson) 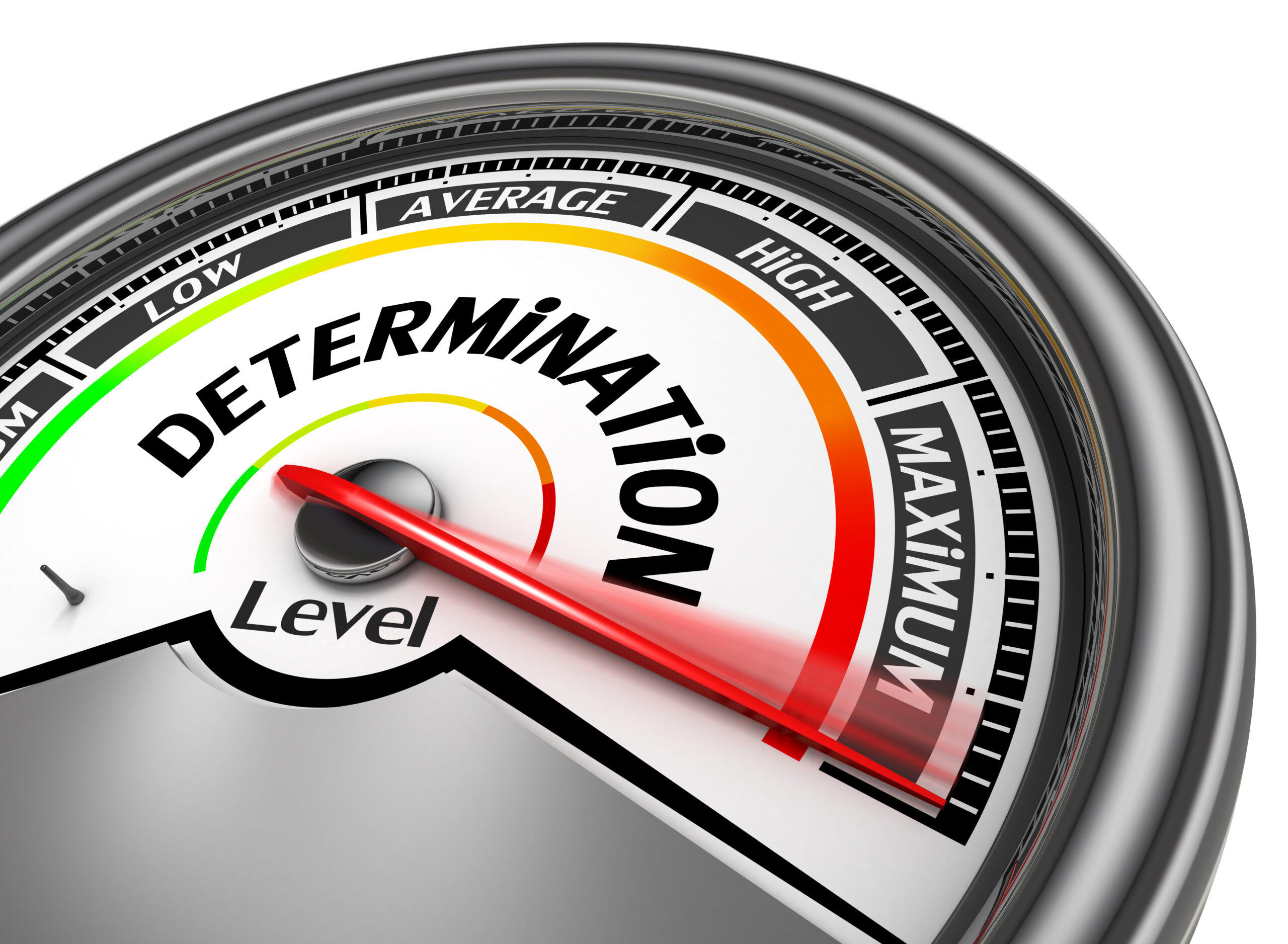 Listen to the Bigger Than Business Podcast’s interview with Elyse Dickerson on your favorite podcast providers!

How do you conquer a learning disability to attain and exceed your ambitious goals? How do you persist on achieving when others are convinced you will fail?

Elyse Dickerson struggled in school as a result of dyslexia but persevered to find her inner greatness and become a much respected and lauded CEO of her own company. Listen as Elyse shares how she was able to push through low expectations of educators throughout her childhood, and later, the gender-biased behaviors of colleagues to become the accomplished founder and leader of Eosera, a biotech company that is a pioneer in the Conscious Capitalism movement, putting purpose, people, and company values before profit.

After starting her career in retail, Elyse Dickerson made a move to the pharmaceutical industry, where she spent 13 years at Alcon launching new products globally and managing a $1.7 billion product portfolio. When she realized she wanted to build her own innovative solutions that would improve the lives of people with healthcare challenges, she co-founded Eosera, a biotech company, in 2015. Elyse has earned honors such as Most Admired CEO and Fort Worthian to Watch, as well as awards like the Trailblazer Brand Champion Industry Award, the Women in Business Award from the Dallas Business Journal, and the Top Business Award from the Fort Worth Business Press. Elyse is also a mentor, mother, wife, accomplished athlete, and engaging public speaker who is a strong advocate for women in business and for gender equality.
www.earcaremd.com

Proving it to Yourself is Sometimes the Best Competition

Being told that one can’t motivates some of us to ever greater accomplishment. When educators predicted poor performance due to a learning disability – it became fuel. Gender bias at the hands of colleagues? Rocket fuel! Discover what has driven the founder of a biotech company that is now a pioneer in the Conscious Capitalism movement.

We can all remember reading aloud in the classroom during our first years of grade school. For a child with dyslexia, this simple act can be terrifying.

“In the late ‘70s,” Elyse Dickerson reflects, “reading disabilities were not mainstream topics between parents and teachers. So the school system put me through some rigorous testing, and then sat my parents down and said, ‘You really shouldn’t expect a whole lot from Elyse.’”

Luckily, her mother didn’t take that pronouncement at face value and sought additional help. As a result, Elyse was introduced to Mrs. Mary Ann Key, founder of the Key School summer program that would later become the renowned Key Center for Learning Differences.

“I spent third grade through fifth grade pretty much every morning working with tutors, learning how to read,” recalls Elyse.

Although this didn’t eliminate her challenge with reading, it demonstrated to her that she could learn and made her appreciate the hard-won knowledge that she did gain.

“I just needed a little more time to process it and get that information in my head. But once it was in there, it was in there. And so, I gained confidence.”

That confidence included the ability to communicate well verbally and also extended into sports, where Elyse had strong natural abilities.
“Luckily, I had some amazing coaches who really taught me to be a leader and continue to build my confidence. I was usually the youngest person on the team and often the captain of those teams. It was another whole side of myself, and over time I learned to weave that confidence into other aspects of life.”

Those experiences allowed Elyse to disregard the other pitfall of traditional education – the “aptitude test,” intended to help students choose a college major and determine their trajectory in life.

She recalls that instead of highlighting her strengths, the administrator opened with, “I don’t think Elyse will make it through a rigorous four-year college because of her reading disability.”
With her confidence already established, this only fueled her desire to persevere. To prove to herself what she could accomplish, Elyse enrolled at the University of Notre Dame.

“I like to joke that they were right,” she says, smiling. “I didn’t graduate in four years. I graduated in three!”

This attitude of proving it to herself and taking responsibility for her own experience is reflected in Elyse’s concept of our life story.

“We are writing our life story as we live. Learning from our past successes or failures really ends up defining who we are. Nobody else writes that story, we do. So I learned that I could overcome things, that it takes effort, it takes time and patience, and it takes asking for help, but in all those scenarios, I was able to overcome things that people said I would never overcome.”

What I find particularly appealing is the perspective that Elyse has on competition. In addition to the sports of her youth, Elyse is also an Iron Man triathlete as an adult. Competition is in her blood.

Perhaps this focus on doing one’s individual best is why it was so difficult to accept the limitations imposed when gender bias reared its ugly head. I appreciate that when we spoke, Elyse courageously shared the details of a particularly unsettling incident at a business dinner she attended.

Despite her strong confidence, the inappropriate conversation caught her off guard.

“You think you know how you’re going to respond, but when something like this occurs in the moment, you don’t. And here’s the other kind of shocking thing about the night, is that not one man at that table said, ‘Knock it off,’ not one, and there were a lot of good people around that table.”

In our conversation we also explore more subtle forms of bias, such as those that steer hiring, promotions, and succession planning in the workplace.

Elyse reveals that as women excel in more and more roles, men of conscience are also pushing back against the disparities that affect their earnings and careers.

“I have worked with some amazing men and colleagues in my career. Now that they have daughters (in the workforce), they’re like, ‘Well, I don’t want my daughter to be paid less. Now that she’s doing the same job, why is she making less money than the guy next door?’”

Now that she is leading a multi-million-dollar biotech firm, Elyse is paving the way for other women to follow in her footsteps. She’s also mentoring young women on many skills, including how to have a seat at the table and be taken seriously in business settings.

I encourage you to listen to the full interview as Elyse shares insights on:
• Why entrepreneurship often means starting even when you don’t know 90% of what you will ultimately need to figure out;
• Self-care and honoring your own life priorities is the best way to ensure you can go the distance as a business owner;
• How her company settled on ear wax as a huge problem to be solved;
• The way she pitched their product and got it into 8,000 CVS stores;
• The challenges of being a regulated company and dealing with the FDA;
• How the impact of a company should be more than just profits;
• Why the best investment you can make is in relationships and peers.