Building the Backbone of America (with Clay Trantham) 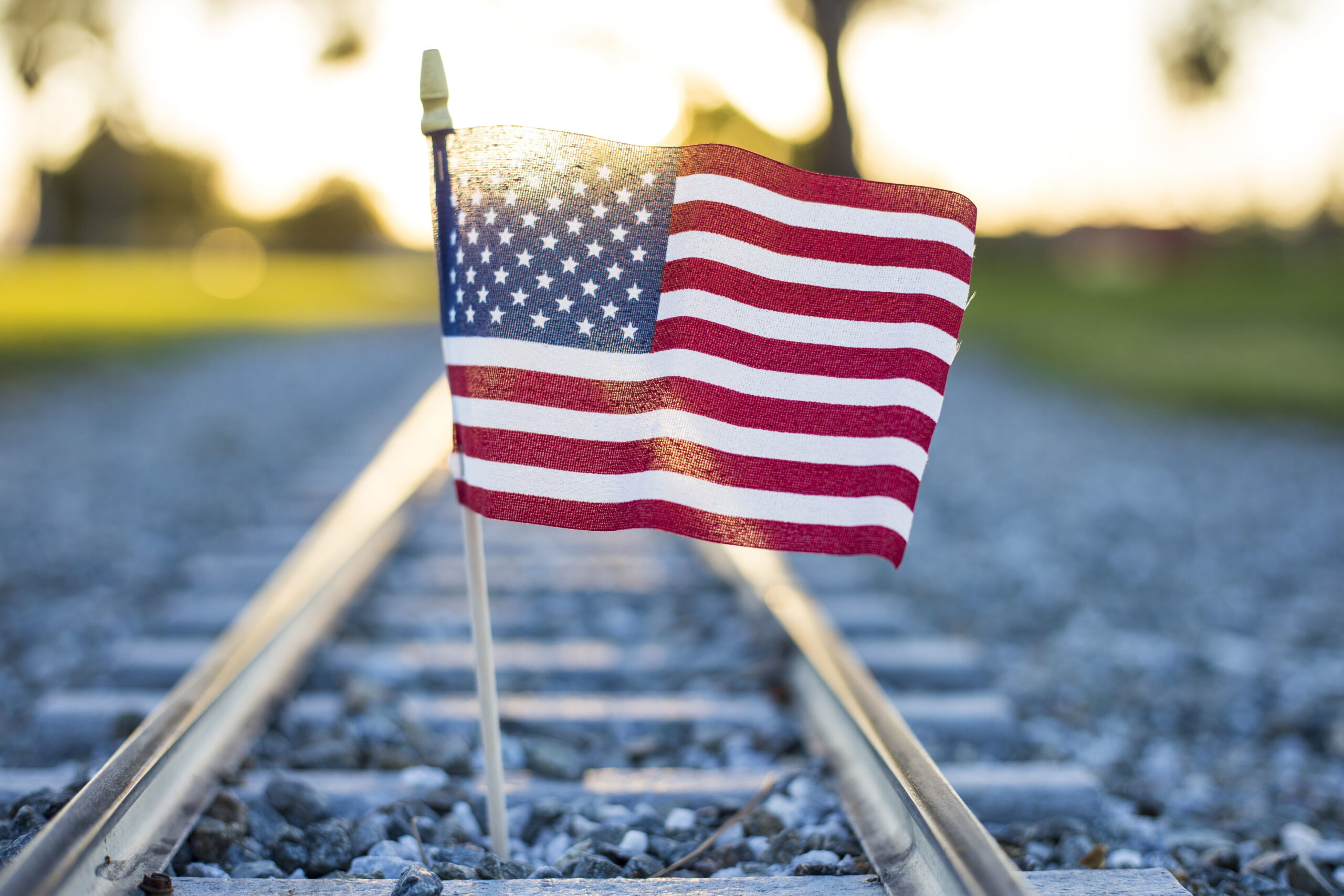 Listen to the Bigger Than Business Podcast’s interview with Clay Trantham on your favorite podcast providers!

How do you go from having negative net worth to being a top industrialist? What does it take to be at the forefront of “Building America” while constantly innovating to keep your companies competitive? And how do you do it all while dealing with family illness and other challenges along the way?

After accomplishing so much in the Navy, Clay Trantham became a well-respected national leader in heavy steel construction, eventually becoming an industrialist in his own right and a founder of nine companies in the construction, tech, logistics, and real estate industries. Listen as the inventor of the dance move “The Sprinkler” shares how being the middle child of 5 boys prepares one for the blood battles of being in business, why Navy and Marine personnel make excellent company hires, and also offers valuable advice for families dealing with cancer.

Bio: Clay Trantham is the CEO/Owner/Founder of Junction Industries, a holding company with portfolio subsidiaries that focus on infrastructure, technology, and industrial services. The mission of Junction Industries is building great companies and developing extraordinary leaders that honor God through clarity of purpose, passion, people, and process. Clay also manages his real estate holding company and his investment company, and recently completed three years as an Advisor to the Board of Directors of USAA. Clay serves as a Board Director for Coaches Outreach, a nationwide ministry for high school and college coaches and their wives. Clay and his wife, Holly, are high school sweethearts and natives of Hot Springs, Arkansas, and currently live in Fort Worth, Texas. They have five children, and their family supports missionary efforts around the world and at home in Tarrant County.

Building the Backbone of America

Clay Trantham is what one would call an Industrialist. His business of ‘Building America’ centers on improving the industrial backbone that keeps the United States running and growing.

Although his various companies have built commercial highrises, convention centers, and major league stadiums, it is the infrastructure projects he is most proud of. These include steel mills, power plants, rail yards, locks and dams, cement plants and lumber mills.

At each step along the way, Clay has sought out technological innovations to help advance the industries he serves.  One example is the design and build of a high-speed sand and cement loading and unloading system for railcars and the transport trucks that serve them.

“In that case,” Clay recalls with satisfaction, “we introduced a level of automation and speed previously unheard of in the transportation industry.”

Another example of the ingenuity his companies apply is the introduction of high-density mechanical parking structures in Fort Worth, Texas, and soon across North America.

“We’re building what is essentially an automated parking valet system. It allows us to store 75 cars on the footprint of 7 regular parking spaces.”

So where did this drive and ingenuity come from? Clay credits it to his hard-working family and his following their footsteps in the Navy.

Although his Grandfather was raised by a single mother on the dirt-floor basement of a schoolhouse in rural Arkansas, the man went on to operate his own auto repair shop – even after losing the use of one hand during WWII. From there, each generation has been able to attain new levels of success.

For example, Clay’s father was the first family member to attend college. After serving in Vietnam, he went on to become an executive at Weyerhauser. In addition, his parents later opened an Arkansas sporting goods store in the mid-70’s – the very first store to sell Nike’s in the region.

“I think my parents opened that store out of necessity,” Clay muses, “so they wouldn’t go broke supplying equipment to my four brothers and me. We each played 3-4 sports every year, so hand-me-downs only went so far.”

Clay’s propensity to be highly active goes as far back as he can remember. Setting his sights on attending the Naval Academy early on only heightened his need to be always on the go, ever accomplishing.

“My family had no connections to help get me into Annapolis, so even in high school I had to be laser-focused on my education. Of course, once you’re there, the Academy is the ultimate mult-tasking training ground. We had to complete 25 credit-hours per semester, 3-4 hours daily of professional training, and play two sports daily. That teaches you to make the most out of every single day.”

Activity alone however is no guarantee of success. Finding creative ways to solve the challenges that inevitably arise is also a key ingredient.

“I remember when I started my first company, I was unemployed with a negative net-worth and a family to support. I simply had to find a way forward. At that point we even had to raid our kids’ college savings to help pay the mortgage. So as crazy as it sounds, I decided to start my first company even though I was broke. I started out with a used laptop I bought at auction for $100. I guess it was just easier to say I was self-employed than unemployed!”

Again, Clay credits his Navy training for teaching him to get results, even when resources are scarce. It’s also why he frequently hires military personnel in his companies.

“A 24-year-old Navy Service Warfare Officer gains incredible management and leadership experience of someone two or three times their age. They’re put in charge of 40-100 people, many older than them. They may have to manage assets worth billions, but are given very limited resources to maintain and operate them. On top of that they are assigned missions that should require twice the personnel and four times the assets and they have to figure out how to stay focused and succeed. Being in control of weapons and people that could easily start a world war, they have to remain calm, or they won’t last. The same goes for Marine platoon or company commanders. These people make great employees because they know how to think and move quickly and accomplish a lot with a little.”

Clay also employs two of his younger brothers, so I asked him the secret to working successfully with relatives.

“A high level of mutual respect is vital. Because we share the same world view and core values, I trust them to make decisions.”

But challenges in life don’t limit themselves to our military or business pursuits. In Clay’s case, his wife’s battle with cancer presented him with powerful lessons in humility and reaching out to others.

“My number one piece of advice to a supporting spouse,” Clay shares, “is to ask for help.”

“By far, the cancer patient has a tougher battle, but I was totally unprepared to take over the duties of being both mom and dad. I was also unequipped to handle the emotional management of three young children, all while supporting my wife through a mastectomy and chemo. I struggled and our marriage suffered because I failed at asking for help.”

Despite the difficult journey facing down cancer, he and his wife decided to adopt two additional children from the foster care system.

Listen to my full interview with Clay to hear his advice on this as well as: