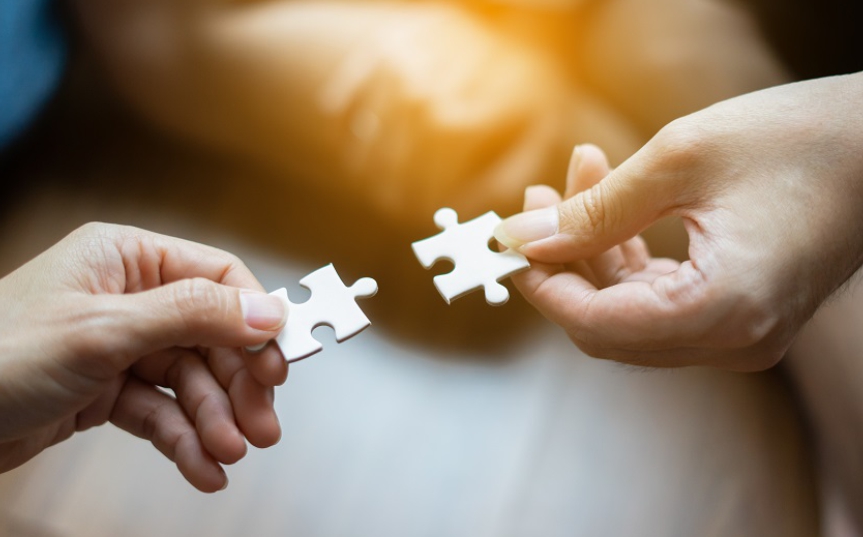 When your spouse is your business partner, how do you balance work and marriage and be successful at both? How do you protect and care for your relationship apart from the business?

On this episode, Brad & Kristy describe how they work together to keep their businesses prosperous and their family life flourishing through the daily challenges and opportunities of working side by side. Kristy also shares some valuable insight regarding how, as a single mom before meeting Brad, she managed her business and cared for her young daughters.

Brad and Kristy Allen own and operate multiple McDonald’s restaurants in Arkansas.  Brad and Kristy have been in this business for 23 years and believe that the McDonald’s training and expectations have had a very positive influence on the development of their values.

Brad and Kristy have six children and two grand-children and place great importance on family.

Kristy is on the Board of Directors for the Ronald McDonald House.  They both enjoy donating to RMH, along with helping the community and others with their charitable donations, time and abilities by getting personally involved.

When it comes to family and business management, Brad and Kristi Allen know how to put it all together—and keep it that way

Brad and Kristi Allen are proof that there’s more than one way to be an entrepreneur. In business development, they’ve certainly shown productivity, strategic leadership, and purpose as successful operators of McDonald’s stores in the Russellville, Arkansas area. But it’s perhaps as a husband and wife team who are parents of six kids in a blended family, where Brad and Kristi have been most successful in creating a purpose driven life that is fulfilling, always exciting, and provides their “why” that is bigger than business.

Kristi’s father, John C. Lopez, began as a McDonald’s operator and, with his wife Pat, later became operators of a very successful supplier to the fast food chain. He always said ketchup flowed through his veins, so the fact that she inherited some of that when she started working for her parents in high school is no surprise. “I learned from him what to look for in a business as far as operations, and I have a keen sense of cleanliness, which is one of my dad’s famous things. I feel very honored to have gotten that from him.”

She went on to work for her parents at the supplier company, eventually becoming her father’s executive assistant before getting into the McDonald’s applicant program and starting her first store in Amarillo, Texas. She later acquired two McDonald’s locations in Oklahoma City, Oklahoma. “I had my two restaurants for many years and raised my three daughters and had great people and great family support,” Kristi said. “I went through a divorce during that time, and my family helped me so much being a single mom working in the restaurants, raising my girls, and going through the various things you go through.”

Brad’s first job was also at a McDonald’s with a supervisor he was drawn to from the very start. “I learned a lot from him. He had a lot of vision. He was, I think, a great mentor,” Brad said. “When I got out of college, he wanted me to come and work for him in Montana. I decided to do that.” Brad could’ve made almost twice as much money when he was offered a position at a McDonald’s corporate office in Chicago, Illinois, but he turned it down. “The main reason I did that was because I could choose my own boss, and I really liked him.”

Brad’s first McDonald’s franchise was in Eureka Springs, Arkansas, where he remained for a few years before acquiring the stores in Russellville. “One of the strengths of the McDonald’s franchise system,” Brad said, “is how you can network with other successful store operators around the country”—and it was through that networking that he met Kristi. They met, fell in love, and brought together their two families of six children. They’ve been together in life and in business ever since.

In my next podcast, Brad and Kristi will reveal the challenges and risks each one of them had to overcome as business owners before and after they met, and how the McDonald’s phrase, “None of us is as good as all of us,” was lived out for both of them. They’ll also tell how they are happier having fewer stores that run better versus more stores that run worse, and the importance of finding great people who can mature and lead in those stores. “My nature, and Kristi’s too, is that I want to be proud of the restaurants I have and know the people I am working with,” Brad said.

The couple will share how they adapted when they merged their store operations and how they learned to maximize each other’s strengths. Finally, they’ll emphasize the importance of having and showing mutual respect for one another, and keeping the blend just right between work and home.

“Sometimes you get in situations where all you are doing is McDonald’s, and it gets pretty old,” Brad said. “You’ve got to get back to Brad and Kristi and your family and things that are going on. It helps, too, when you have six kids. There are plenty of other things to think about and do.”

You can probably already guess what is bigger than business for Brad and Kristi Allen. “I don’t know what we would do without a great family environment,” Kristi said. Brad added, “Family and, definitely, the ability to create your lifestyle to enjoy your success and hard work together. I think all of our kids have benefitted from that as well as ourselves.”