A Life of Purpose, Passions, and Helping People (with Alan Petsche) 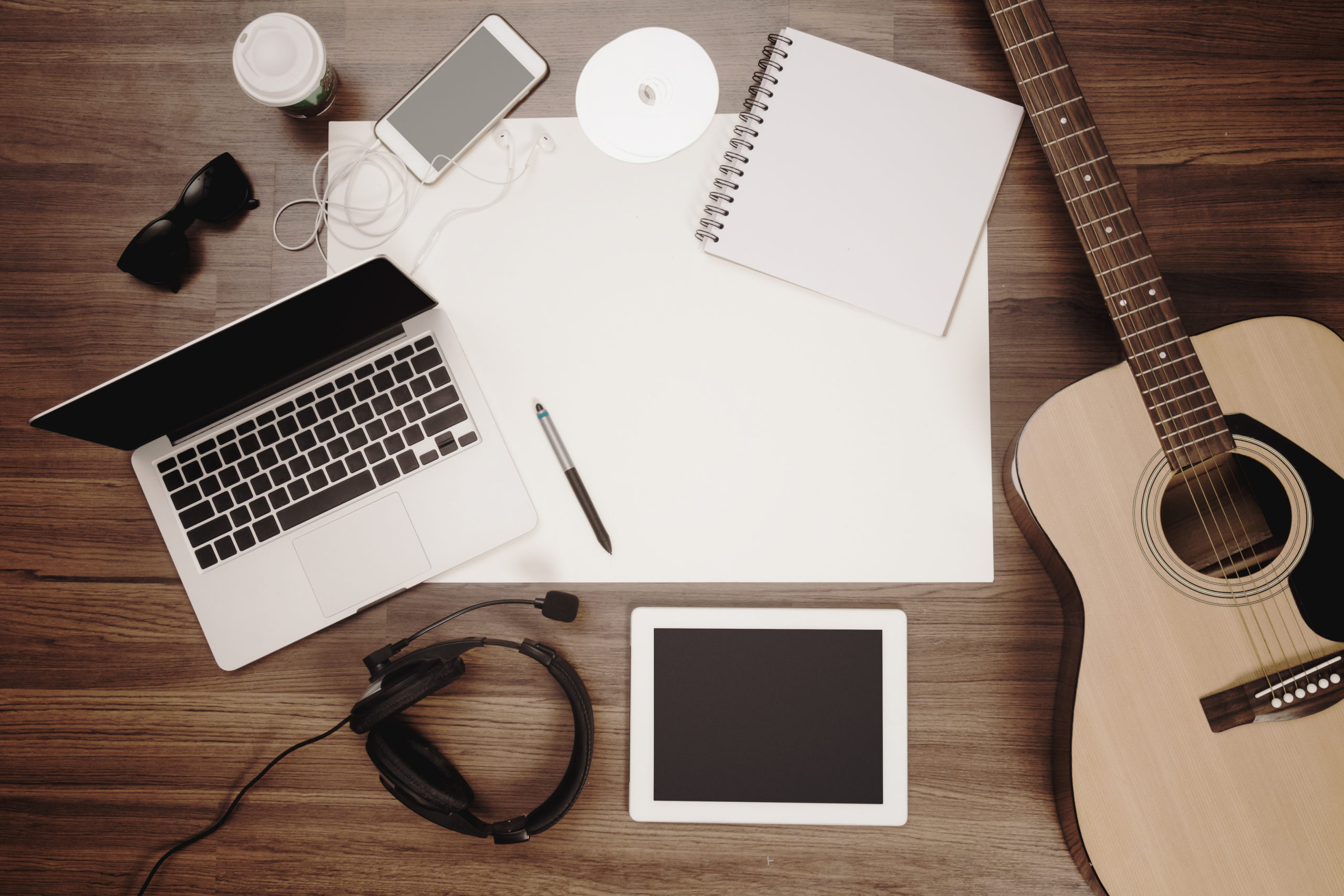 How do you pursue your passions through your business ventures, and turn them into a way to help your community?​

In addition to helping grow his family’s company that experienced 43 straight profitable years, Alan Petsche built his own portfolio of companies, starting when he was a junior in high school! Entrepreneurial spirit instilled in him by his father at a young age ensured that Alan would not only seek success on a business front, but it would also lead to a legacy of helping others. From comic books, to music, to real estate, Alan pursued his passions and used that success to give back to his city and communities.

Listen as Alan shares how his family history helped shape his passions and his future, and why recognizing skill and talent in others leads to happiness and success.

The Petsche family is an ardent supporter of the City of Arlington, Texas. A.E. Petsche Company, an aerospace distribution firm, was founded by Alan’s father Arnold in the city in 1966. Alan received his BBA from UTA in 1980 and worked for the family business until it was sold in 2009. Not content to retire, Alan and his wife Bonnie (UTA BBA ’86), in addition to raising their four children, have subsequently reinvested in the Arlington area economy by opening two restaurants, establishing a commercial cabinet shop, starting real estate investment/development companies for both commercial and residential properties, founding two independent record labels and building two recording studios. Alan is a music fan, a hi-fidelity enthusiast, and an accomplished guitarist. He can be found onstage locally and across the United States and Europe with The Pengwins, a legendary Texas rock and roll band. Despite Alan’s involvement in so many areas, his primary passion in life is for his family.

Alan Petsche and his wife, Bonnie, have taken entrepreneurship, business development, and strategic leadership to whole new levels to fulfill their shared purpose to make a huge difference in the marketplace they love: Arlington, Texas. From commercial and residential real estate companies to restaurants and music studios, Alan is highly respected for his integrity, creativity, and business savvy, and Bonnie for her tireless service to community boards and charities.

In my podcast, I interview Alan as he shares the fascinating details of how his grandparents came to America, and of how his father, Arnold, moved his family to Arlington in 1966 to found his company and give Alan his first “job” when he was still just a kid.

“He had to work out of the garage for the first year or so, and my bedroom was next to the garage. By proxy, I became his first employee. My job was to take the old wire spools and clean them up so he could reuse them and put spool wire on them. I got a nickel apiece, and I could do about six an hour. That was enough for a couple of Cokes and a comic book, and, if I saved the rest, for a movie. I made 30 cents an hour when I was nine years old. That was a living wage. It was good, honest work.”

With those humble beginnings, that company, A.E. Petsche Co., Inc., would go on to meet the aerospace industry’s need for streamlined production and distribution of high performance wire and cable for the next four decades. “What [my father] started doing was preordering the common and known items that were needed and warehousing them, and as the rep, he would go in and say, ‘Delivery can be immediate or you can order it on a daily basis.’ It was an inventory management system that was really cost saving for these manufacturers,” Alan said.

“The other thing it helped our customer base with was that they would always have to overorder, and they would wind up with a huge surplus at the end of a product run. We’d buy that unused surplus from them for pennies on the dollar. We were able to recertify it and resell it, which worked to our advantage and allowed us to grow exponentially.”

Alan continued working with his father and brother-in-law, Glen Davidson, in the family business before it was sold. “From August 1966 when dad incorporated the company, until we sold the company in December of 2009, we had 43 straight profitable years. Much of that was just due to business philosophy. I don’t know what made us so different working together as a family, but we were all working for each other. There was a lack of ego.” Alan added that each person recognized and respected what the other did well, knowing that each family member added value.

When Alan retired as the chief operating officer of A.E. Petsche Co., Inc., he continued building his own portfolio of companies. “I had been doing something of my own off to the side all along, so it was after we sold the company that I had the opportunity to do it on a larger scale,” Alan said, recalling that “the summer after my junior year in high school I started my own comic book shop and had that going for a year. Out of school, I played in a band and had a small recording studio. In the mid-eighties, I started a computer company that initially did IBM clones and business systems. We worked up to networking. We were the second internet provider in the Dallas/Fort Worth area.”

Today, Alan remains involved in ventures that he is passionate about, cares about, and that give him purpose. He and his wife are also generous givers who give back much to the community. “I think it is a duty of every person on earth,” Alan said. “There is so much reward in doing things with and for other people. That’s where happiness comes from. It is what God put us here for.”

Knowing his personal and professional family legacy, it’s not at all surprising to learn what is bigger than business for Alan Petsche. “Everything for me is family. Whether it is business or relationships or whatever. When you have tragedies and things in your life, that’s who you fall back on. That’s who’s got your back.”

Listen to Alan’s podcast on your favorite  provider below!